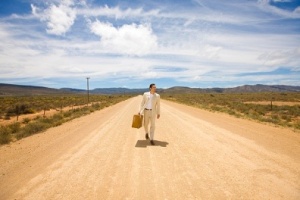 I don’t want to sound like the Grinch Who Stole Christmas, but after reading two somewhat unrelated blog entries, it occurred to me that people are actually upset when they can’t make a living teaching yoga or blogging. I read this post which was recently Freshly Pressed about a blogger who sounds disenchanted with the whole process after her blog reached 1.6 million hits. She aspires to become a professional writer, but even after one of her posts went viral she has yet to receive a writing contract or some other form of salvation for her hard and talented work. Another blogger wrote a post on why she quit Ashtanga Yoga and lists one of the reasons as that she cannot make a career of teaching. “Unless you will be moving to a town where there is not a single Yoga teacher within a radius of at least 50 kilometers, do not open a Yoga studio,” she says in the post.

Both writers are talented people who are worthy of making a living from their wonderful contributions in blogging and yoga. But who sold them on the idea that blogging and yoga teaching would be a way to riches? As both a blogger and a Yoga teacher, both of those entries hit close to home. There was a time when I really wanted to make a living teaching Yoga, but the reality is that to do so would consume so much of my time and resources, that I would actually wind up hating Yoga. I had similar delusions of grandeur about blogging. When I first got over a 100 views in one day I thought “wow, maybe this will lead me to be able to quit my day job.”

I used to write for a newspaper and had also worked in television news. It was fun for a few years, but I really started to hate it when day after day of deadlines led to more days of deadlines. There was no end to it, and that is why I switched professions. My feeling is that if I had to write a blog for a living, the quality of my posts would go down significantly because I would be trying to cater to some audience or to make some advertiser happy instead of writing what is in my heart.

To date, I have not made one red cent from my blog. Nor have I attracted one student to come to my class after reading my posts. I have even checked out other yoga bloggers who make money doing so. Matthew Remsky seems to be doing well. He is asking for $30,000 CAD by December 1 in donations to fund a yoga book he is working on. So far he is up to $13,200. Even if he does not make his goal, 13k is not a bad figure for simply asking for it.

But in real life, how far would $13k take you? You surely could not pay off your mortgage on that (although you could pay rent for a few months). This represents someone who is actually making money by blogging about the topics I write.

I read about B.K.S. Iyengar and the many years he went with only a handful of students. He stuck to what he loved doing and eventually it payed off. It was many many more years than most would have patience for in this “become-a-yoga-teacher-in-200-hours” era.

What blogging has done for me is to refine my ideas about the subject. By exposing my ideas to the blogosphere, other great bloggers have given me feedback on my ideas to help further develop and nuance them. Writing about Yoga has allowed me to slow down and really think about the process in teaching. I noticed a marked change in my teaching when I started blogging . It is not certain whether my students have noticed, but since I started my blog my class attendance has increased and I have gotten more teaching opportunities. Next week in will increase teaching two classes per week to three classes per week.

So the short of it is that blogging has enhanced my Yoga teaching, and teaching Yoga has enhanced my blogging. It is a mobius strip of activities that has not so much made me financially better off, but has made a huge difference in my personal satisfaction of both crafts. Who knows, maybe one day I may get a book deal. 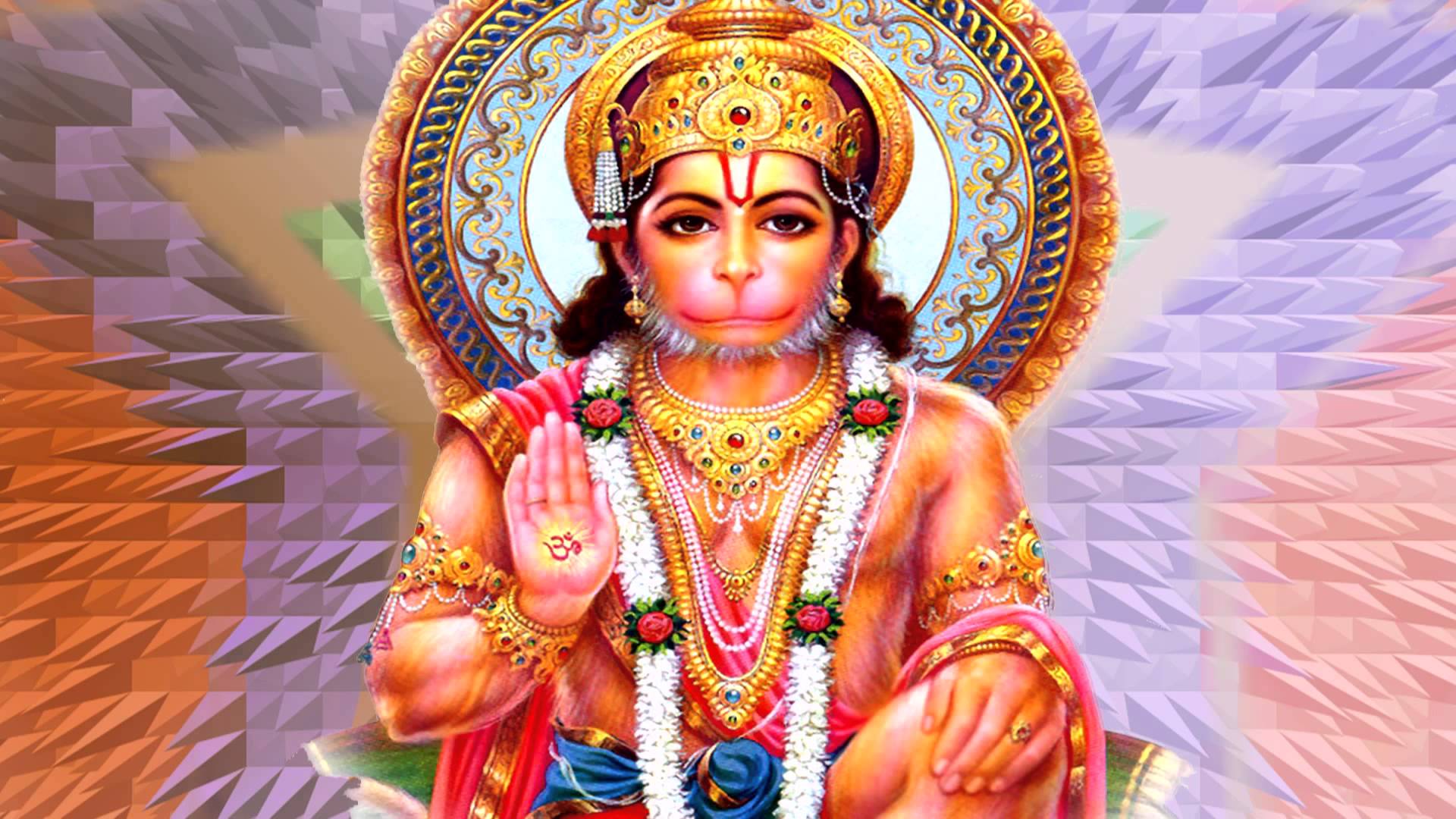